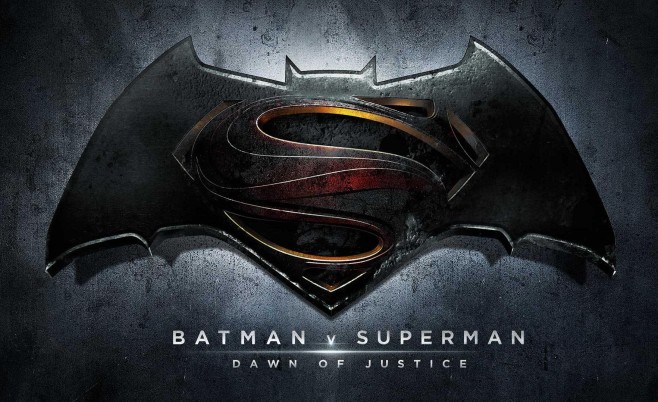 At San Diego Comic-Con Zach Snyder unveiled the latest trailer for Batman v Superman: Dawn of Justice, kicking the internet reaction machine into overdrive. In point of fact, the writers of this website spent an hour and ten minute podcast mostly discussing this three and a half minutes of new footage. A lot of folks seem preoccupied with the central premise of the movie and the sheer impossibility of any mortal man being able to stand toe-to-toe with Superman. On one hand, of course in a straight up fight the mostly invincible alien who checked the box next to every single super power would turn the billionaire vigilante playing with expensive toys into a bloody smear on the sidewalk. And yet, through characterization, circumstance and just plain writer intervention Batman has always been given at least a puncher’s chance. 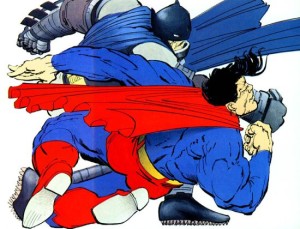 Get it? Puncher’s chance?

Every time Batman and Superman tangle, I root for Batman because I view their battleground in a very specific light. It goes beyond their respective ideals, or rooting for the underdog or even which character I like more (Batman for the record). The struggle that always exists between Bruce and Clark, even when they team up, recalls the evolution of my own personal relationship with stories and mythmaking.

I love the concept of storytelling. I mean, hell – I write for a hobby. More than that, I one day hope to make a living writing fantasy and science fiction novels. When I was a young child, my parents would read to me at bedtime. Not Dr. Seuss, nor anything intended for a kid. Lord of the Rings. Books intended for a reading level well beyond my own. As a result, I didn’t understand all of the words. But I understood character and narrative. I’ve been an avid reader ever since. When I discovered comic books, specifically Teenage Mutant Ninja Turtles, they immediately became a staple of my pop culture consumption. Story heavy roleplaying games mesmerized me. Obviously, afternoons and Saturday mornings were spent in front of a television, usually hopped up on some sort of sugared cereal.

Meaning no disrespect: Superman is a child’s hero. Bright, colorful, idealistic, wholesome, unflinchingly good. An orphan who could have been anything in the world and chose to be the embodiment of hope. He is a hero in the most traditional sense of the word: morally upstanding, courageous and concerned only with upholding the greater good. His conflicts are largely external, corrupt governments and world threatening super villains. He draws his power from the sun, in case the rest of the imagery associated with Superman failed to drive the point home.

By contrast, Batman is an anti-hero. Dark, brooding, conflicted, deranged. A silver spoon orphan who could have been anything in the world and chose to be the embodiment of terror. His entirely negotiable “no killing” moral code doesn’t save him from the fact that he is one bad day away from being no better than the scum he routinely brutalizes. His conflicts are largely internal. The existence of villains in his universe serves primarily to hold up a mirror to his own fractured psyche. They call him the Dark Knight, in case the rest of the imagery associated with Batman failed to drive the point home. 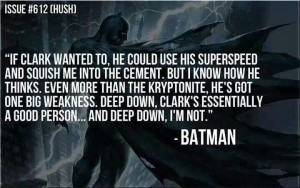 The absolute best description of the differences between Batman and Superman.

For me, Batman and Superman battle over how we tell stories, and over what kind of protagonist we build those stories around. As evidenced by my previous article, I have an iron clad mental vault that protects my precious childhood memories. But I have to be honest: as I’ve grown up, my favorite heroes have become more grown up, more nuanced… And I absolutely would never go back.

Let me give you some examples.

My favorite cartoons growing up were Voltron, He-Man and Teenage Mutant Ninja Turtles. For the 1986 animated series, Raphael’s personality was significantly altered from almost every other portrayal of the character. He was sarcastic and crude, but for the purposes of humor. My first exposure to dickhead Raphael was in the first movie. As a result, all of these cartoons presented very sterile, very heroic protagonists. The good guys were good, the bad guys were bad, the good guys stopped the bad guys and 30 minutes later (unless there was the always fucking exciting “To Be Continued…”) all of the problems were neatly wrapped into a nice little bow. 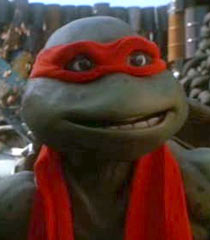 Back before Michael Bay ruined their faces.

My favorite video game as a child was Final Fantasy 6. While its large cast of protagonists included an assassin and a gambler, characters with theoretical moral ambiguity, they were essentially presented as good guys with interesting professions. The most questionable thing Shadow does in the game is join and leave your party as he pleases.

Once upon a time, my favorite literary character was Gandalf. He is literally an angelic being given human form, who chose to be an old man as a sign of humility. When looking for negative qualities, he…. uh……. sometimes comes across as curt. Or, like, he has low tolerance for shenanigans?

A year after Final Fantasy 6, Chrono Trigger gave me my first real taste of playing an anti-hero. The character of Magus, a powerful mage flung backwards through time who is willing to do anything it takes to exact his revenge, serves as the primary villain for the first part of the game. Later, you have the opportunity to recruit him, when your quest coincides with his desires. He spends the rest of the game making snide comments and generally being a complete asshole. He is immeasurably cool. His ultimate spell not only looks amazing, it literally causes your enemies to shit their dicks before they die. 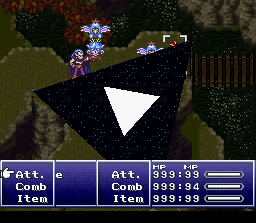 Yes. He opens a hole in time and space, which he then uses to ruin people’s day.

These days, we are blessed to have characters such as Joel from The Last of Us, a broken, bitter, aggressive, angry, lying, cheating, murdering bastard son of a bitch. But through playing him, you understand him. You sympathize with him. You are interested in everything he does and says. He is a real person facing long odds with horrendous consequences for failure. He displays courage, ingenuity and compassion. The nuance of his character is one of the primary reasons The Last of Us might be the best video game ever made. 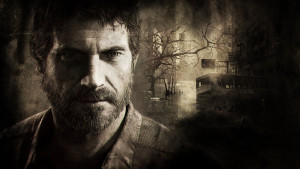 I know he’s not a real person. But I won’t put anything witty here, because Joel scares the living crap out of me.

On TV, we get protagonists such as Walter White. Through excellent writing and acting, we end up rooting for a twisted drug lord. Before that, it was Tony Soprano. And Vic Mackey.

My favorite literary character at this point is Gerald Tarrant, from CS Friedman’s Coldfyre Trilogy. He is a vain, arrogant monster of a man whose own wickedness entangles him into helping the more traditional heroes in the book. He perpetrates numerous heinous acts throughout the story, all in the name of ends justifying means.

Morally grey (or outright awful) characters are infinitely more interesting than cardboard heroes. We need Batman and characters like him in order to continue to have stories worth telling.

So kick his ass, Bruce.

Do you love video games? Like, did you grow up on Sega Genesis and Super Nintendo? Have you owned every system that's been released? Do you pre-order games and subscribe to magazines (even though all of the content can be found for free online because there's still something nostalgic and romantic about turning pages)? Do you love comic books? Does the recent explosion of comic book movies fill you with glee? Do you love sports - specifically football? Do you have a website that you bookmarked that counts down the minutes until opening kickoff? Have you done in depth draft analysis of your team for the last 15 years to determine every way in which they squandered the Peyton Manning era and are currently about to repeat the same mistakes with Andrew Luck? If you answered yes to any of these questions, we probably can have a really amazing conversation. 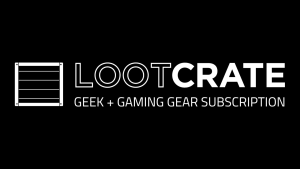 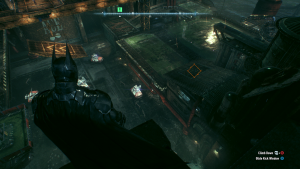