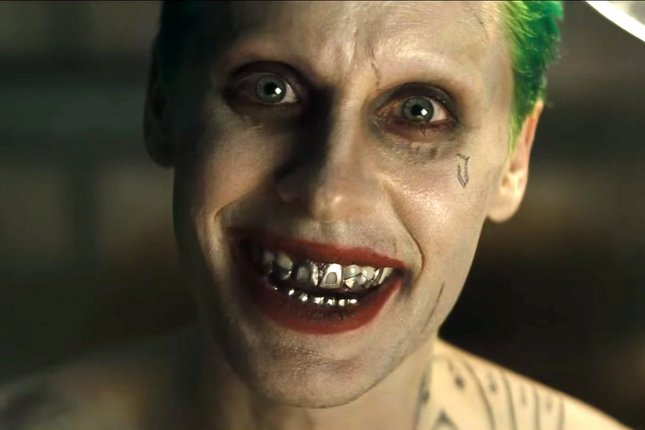 DC and Warner Brothers have finally decided to put themselves into the Hollywood game with their own films set to compete with the Marvel Cinematic Universe. They did so by walking directly into San Diego Comic-Con 2015 this past weekend, looking around for the Marvel panel, and proceeding by slamming their dicks on the table while screaming “do you bleed?!” DC’s panel at SDCC may have been one of the most impressive of the entire convention and most of that credit is owed to the debut of the second Batman V Superman trailer displaying even more of the Zach Snyder directed film.

The latest footage finally shows DC’s biggest bad-asses slugging it out in the most anticipated brawls since Ronda Rousey V Turtle from Entourage. DC may finally have the muscle to compete with the MCU after BvS debuts in early 2016. DC also unleashed the complete trailer on the world mid-Saturday (available in HD) to avoid low quality leaks and to satiate fans who could not be in San Diego this weekend. Check it out here:

The epic footage shows what many fans have been craving since the film was announced: Batman and Superman beating the shit out of each other for the first time on the big screen. While that may have been enough in most cases, the clip also revealed the first looks at Jeremy Irons’s Alfred Pennyworth, Jesse Eisenberg’s Lex Luthor and Gal Gadot’s Wonder Woman who is making her big screen debut in the Zach Snyder film. 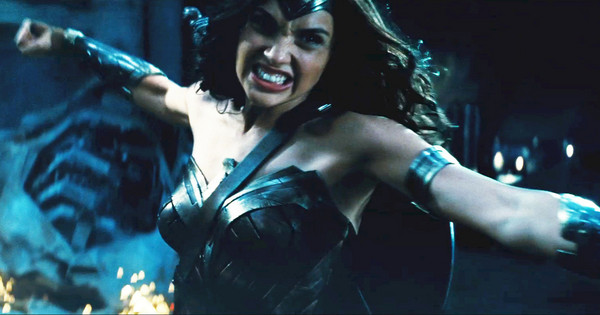 What did you say about a talking racoon? I thought so…

At over 3 minutes long the new footage shows us a TON about the super powered burly brawl leaving some to wonder how they will cram all of this into a 2 hour and 30 minute movie. The more concerning piece is what we haven’t seen yet as we know DC hasn’t shown us all we can expect from BvS!

DC wasn’t stopping at their flagship heroes during their panel at SDCC. David Ayer showed the panel their first complete Suicide Squad trailer giving audiences their a look at Margot Robbie as Harley Quinn, Will Smith as Deadshot, and Jared Leto as The Joker – complete with a new menacing laugh. 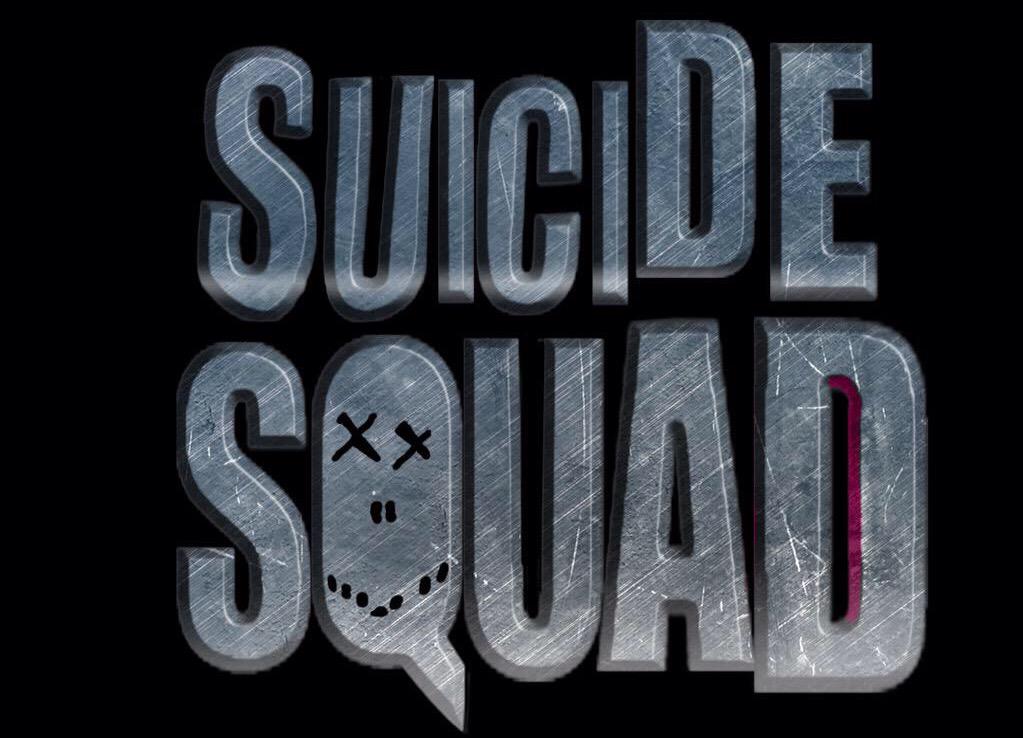 The Suicide Squad trailer caused a lot of buzz and may be viewed as the surprise hit of the weekend. The Comic-Con trailer was also released by Warner Brothers (although earlier today) giving fans a high-def look at another highly anticipated 2016 release:

DC and Warner Brothers putting these trailers out on the web is a calculated risk knowing that lower quality trailers leaked online can do as much harm as good for the reputation of their films. Postage stamp sized trailers taken on cell-phones won’t show fans the hard work and high quality of the movies they are making and it’s clear that Warner Brothers would rather circumvent the piracy by getting out ahead of it. That said, one has to take notice of the timing of these releases and wonder if the moves come from a place of desperation from DC.

Fans and the studio both know that in the war against the Marvel Cinematic Universe that DC cannot afford to have either of these movies fail as they will be the jumping off point of their shared movie universe and the deciding factor on if DC and Warner Brothers can compete.