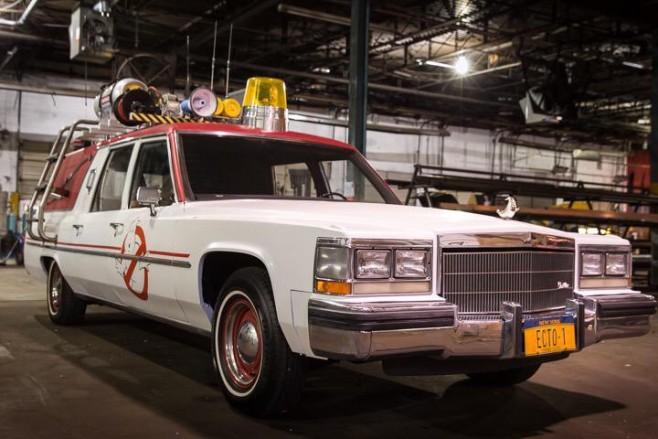 As Mr. Packwood recently pointed out in his The Price of Nostalgia, execs in Hollywood are looking to resurrect older money making franchises to squeeze them dry like they are the last cows at a milkshake factory. The results of these franchise revivals have been inconsistent, to say the least, with some new entries being great like Mad Max: Fury Road and others being just obvious cash grabs like Prom Night.

Somewhere between Hollywood’s Remake Heaven and the fiery brimstone of Hollywood’s Reboot Hell lies Franchise Success Purgatory – the name needs work. This is where the reboots and sequels that don’t add anything new or significant to their respective franchises float on waiting for obscurity to whisk away their empty souls. These movies don’t suck, nor do they mean fuck-all to fans of the franchises or even casual audiences. These are your Robocops (2014), your Nightmare on Elm Streets (2010), and your Total Recalls (2012). These are examples of aggressively mediocre movies.

These types of reboots lack the originality and vision of their decidedly superior source material. They didn’t fail as reboots because they were trying to re-create Oscar winning performances or revolutionary special effects; they failed as reboots because they just existed in average-ville without adding anything significant or groundbreaking to the ideas from the originals. They were the same films as their predecessors – more or less, with a new paint job. Lesson to be learned, Hollywood: A 1990 Honda Civic with a new paint job and tinted windows is still a 1990 Honda Civic.

This brings us to the new Ghostbusters film, set to be released in 2016. It looks… kinda like Ghostbusters? I guess? They wear tan jump suits, drive a white hearse, and have nuclear accelerators they wear on their backs. It’s got the Ghostbusters feel, but something just seems off about all of it: 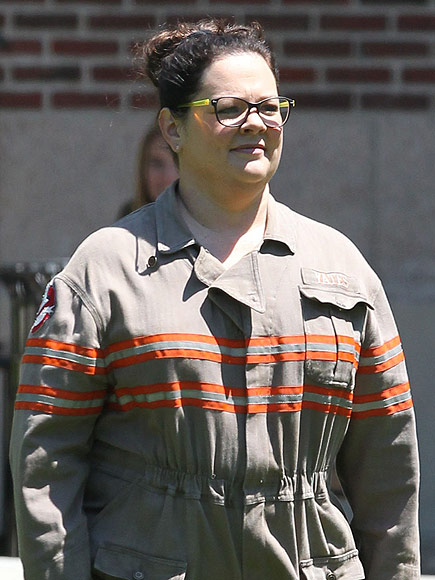 As a fan, it’s easy to see Paul Feig’s desire to remain loyal and true to the original film (films if you count Ghosbusters 2) while doing something unique and different that hasn’t been done with it before. One of the major changes was to make the cast all female and… oh wait… that’s the most significant change by far. Everything else just looks like the Malt-O-Meal version of Ghostbusters – if you snuck it into someone’s bowl at 7:00 am on a Saturday while half asleep they probably couldn’t tell the difference, but eventually they will catch on. 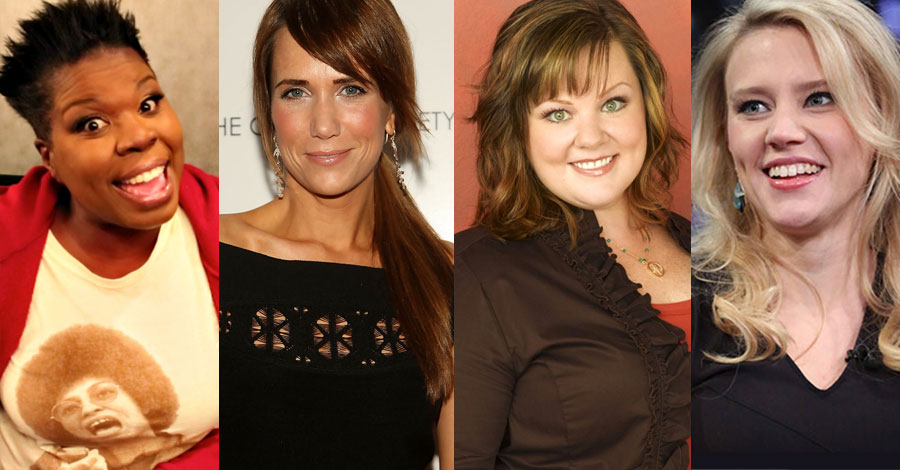 From Left: Not Bill Murray

Can an all female Ghostbusters reboot be good? It has tons of potential to be! Paul Feig has directed some very successful comedies and he’s adapted the Ghostbusters idea in a way that suits his strengths by casting all females in the lead roles. Kristen Wiig and Melissa McCarthy have proven to be box office gold on their own and Kate McKinnon and Leslie Jones are up and coming in the world of comedy – it doesn’t matter that they aren’t men or aren’t the original cast as it’s not a prerequisite for success in a reboot. What DOES matter is that these four ladies and Feig can bring something new and creative to the concept that make the reboot relevant.

The images that we’ve seen so far (the jumpsuits, the Ecto-1, the proton packs) all evoke a sense of dedication to the source material to a fault that, at times, reeks of desperation. Every detail we have been shown for this new film has all been so formulaic and by the numbers that they’ve even cast 3 white people and 1 black person as if all of it is attempting to say: “Look! Look! It’s really Ghostbusters! We even have a black one!” The formula in a reboot like Ghostbusters isn’t simply tan jumpsuits and proton packs; it’s in finding the balance between being faithful to the source material and having the balls to take chances. So far, the only risk being taken is swapping y for x chromosomes. Arguably risky, but is it enough?