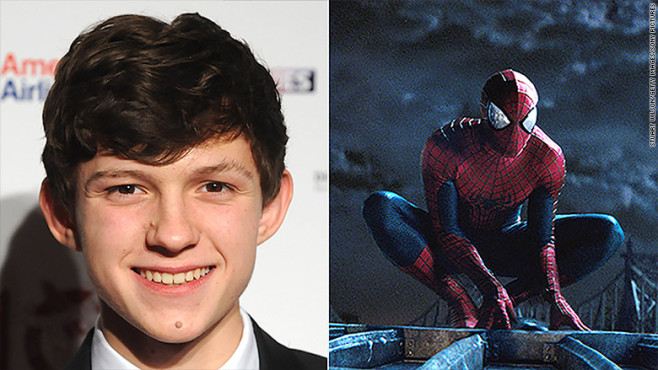 Today, Marvel Studios and Sony announced the end of their search for a new Spider-Man for the character’s Marvel Cinematic Universe debut. Earlier this year, a deal was struck between Marvel and Sony to bring the web-head into the well established MCU as well as create a brand new series of solo adventures for Spidey. This deal will allow Sony to utilize characters and actors from the MCU in their own set of new Spider-Man solo films, the first of which has a release date scheduled for 2017 after the new Spider-Man makes his debut in Captain America: Civil War (2016).

Replacing Andrew Garfield from the Amazing Spider-Man series is 19 year old Tom Holland whose most famous movie listed on IMDB as of today is Untitled Spider-Man Reboot. Sony and Marvel were reported to have been interested heavily in Ender’s Game star Asa Butterfield, but he had dropped out of the running officially last week. 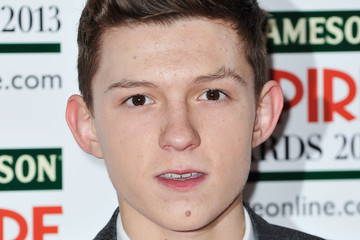 Today’s announcement of Holland taking over as the web-slinger ends several months of speculation as to who would fill the spandex of Marvel’s most popular and lucrative hero. The announcement also puts to rest any potential of Marvel Studios taking the opportunity to bring Miles Morales to the big screen rather than cast a third actor to play Peter Parker in less than a decade. While choosing Peter Parker as the MCU’s Spider-Man over Miles Morales may be disappointing to some fans (myself included), it will no doubt allow Spidey the smoothest transition into the MCU versus what we can only assume would be the more jarring appearance of the unfamiliar Morales to the casual movie goer. After two different failures to capitalize on the character’s potential on screen resulting in what will be a 2nd reboot of the character, it’s no wonder Marvel and Sony want to minimize risk with the next effort.

The announcement of Holland’s casting as Peter Parker does seem to overshadow Marvel’s announcement from yesterday. Marvel revealed that Miles Morales would, indeed, be the new Spider-Man in their upcoming universe reboot replacing the Peter Parker character permanently. Morales has gained quite a bit of popularity since his debut in the Ultimate Spider-Man (2011) comics after the death of that universe’s Peter Parker. The new version of Morales as Spider-Man will NOT be an alternate reality or continuity but rather the new status quo for the series going forward marking a new milestone of progress in comics. 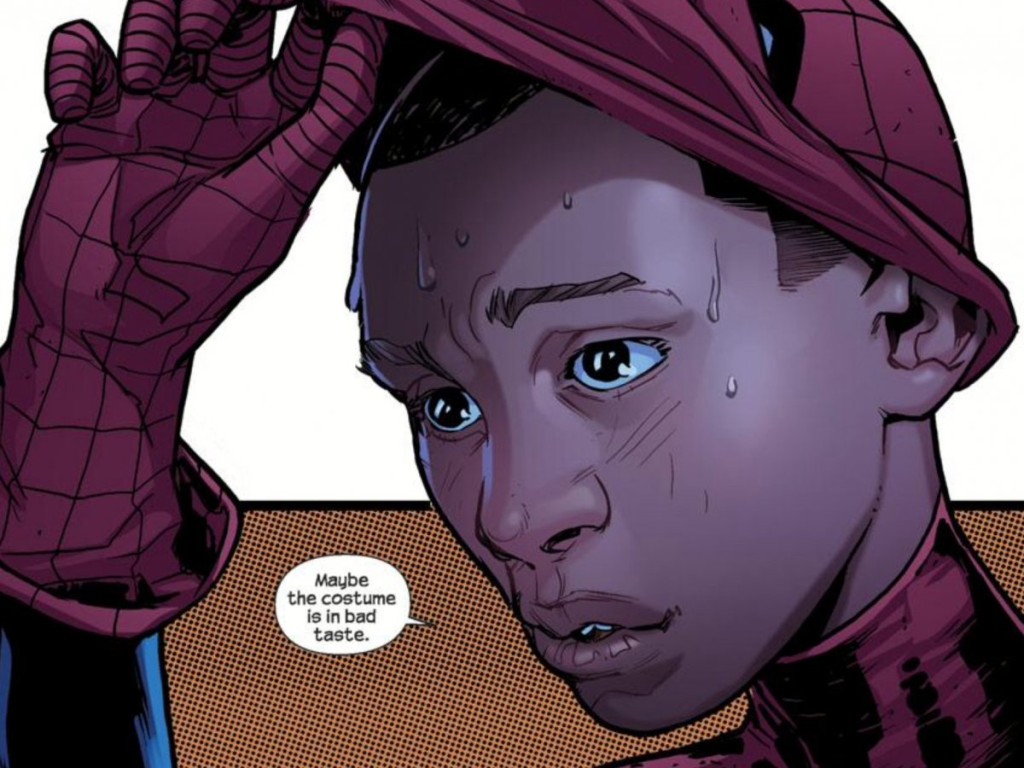 With actors and actresses not having the longevity of their comic book counterparts, the future of Miles Morales being Spider-Man on the big screen is not as grim as it may seem. The Morales character (whose original introduction in the comics was after the death of Peter Parker) actually gives Marvel Studios and Sony a pretty convenient contingency plan in the event that Holland decides to leave the franchise as he can easily be written off and another young actor can replace him as Morales. While this is highly speculative, it seems a fairly plausible route for Sony/Marvel to take in the event those circumstances arise.

Look for Holland to make his debut in Captain America: Civil War in 2016.