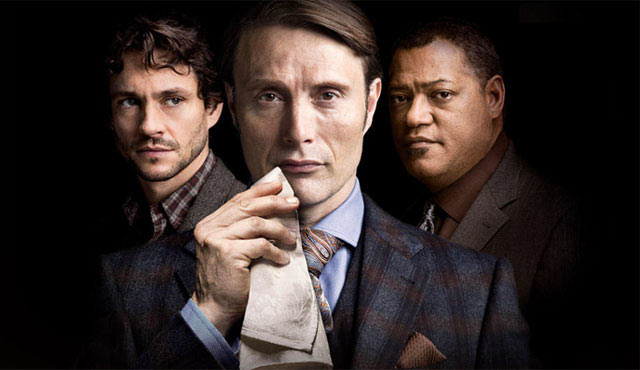 Hannibal Canceled: Can The Series Be Picked Up?

NBC has canceled Hannibal. The series will not renew after season 3. The intensely graphic but critically acclaimed adaptation of Thomas Harris’s Hannibal Lecter series has simply not garnered the ratings necessary to keep it on a national network on prime time. Despite the series’s cult following and previously stated critical accolades, the series will not last past this season on NBC.

Speculation on the internet as well as heavy implications by show runner Bryan Fuller are enough to give hope to the “Fannibals” out there who want to see the show continue will get exactly that. Those who feel that the show may be in fact too raw for broadcast television may see the shows resurrection on a less restricted network, such as FX or another outlet such as Netflix or Amazon, which the show currently is available to view through Amazon’s streaming services.

Bottom line. Go watch Hannibal. Go Tweet and post on Facebook about the show and how you want it to stay alive. The Fannibals are not ready for the check quite yet.