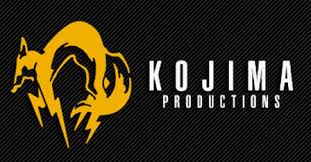 The Konami, Kojima Conundrum appears to continue as Konami has decided to officially strike Hideo Kojima’s name and logo once again from their materials for the upcoming release of Metal Gear Solid V: The Phantom Pain. WHY? This is not the first time his name has been removed from their marketing for this game.  There have been various other images where his name has been removed from their promotional graphics.  Hideo came back to save Konami’s ass when they were falling flat on it in the 90s with the release of Metal Gear Solid for the Playstation, and had multiple successful releases thereafter with great sequels.  There is a lot of talk about Kojima leaving Konami for good but he’s said that before only to come back to save a company he worked tirelessly for to ensure the releases of his games were famed successes.  He’s said before that the next MGS title would be his last, he’s said this since the 3rd iteration, and we all saw how great MGS4 was.  MGS4 was in my mind a true masterpiece of the series.  The dishonor they’re showing him by removing his name from his own creation is blatant disrespect for a great artist.

Below is artwork for the games case for the Playstation 4.  You can see on the left his name is at the top and the logo for his production studio have both been removed by Konami: 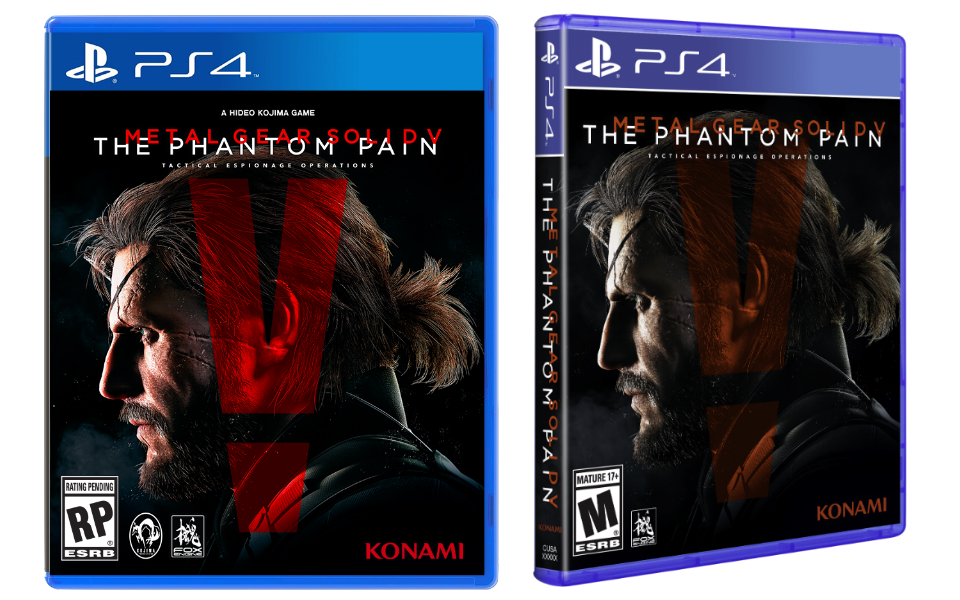 Both versions of the Metal Gear Solid V Phantom Pain

Konami has been doing a lot of weird stuff lately with de-listing themselves from the NYSE as well as talking about going all mobile gaming which is pretty unusual for a company like that to do.  Either way they have their heads up their asses on this one and it angers me every time they disrespect an incredible creator like Kojima, but what can I do? Not buy the game? Screw that… shits gon’ be good…