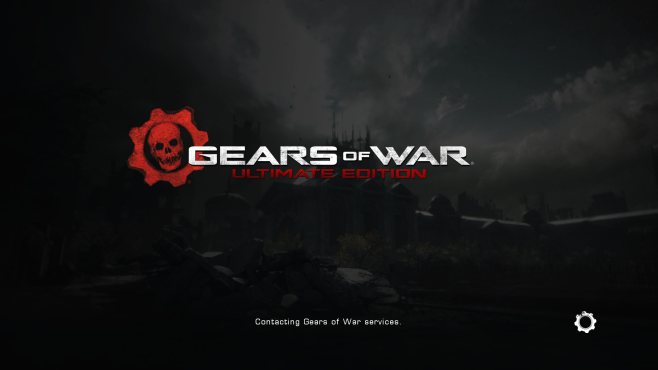 Of all the delicious announcements made during Microsoft’s press conference at E3, none may have been more salivating than the upcoming Gears of War 4 and the confirmation of the originally leaked Gears of War: Ultimate Edition which is set to be released sometime this year.

As one of a select number of Xbox Live members given an invite to the multiplayer beta, I wanted to share some first impressions on the release as well as a tiny wish-list. I can only hope someone at The Coalition (formerly Black Tusk Studios – read: not Epic Games) dressed as Santa Claus will read out loud while they discuss the changes in their next board meeting. Not gonna happen? Okay then… 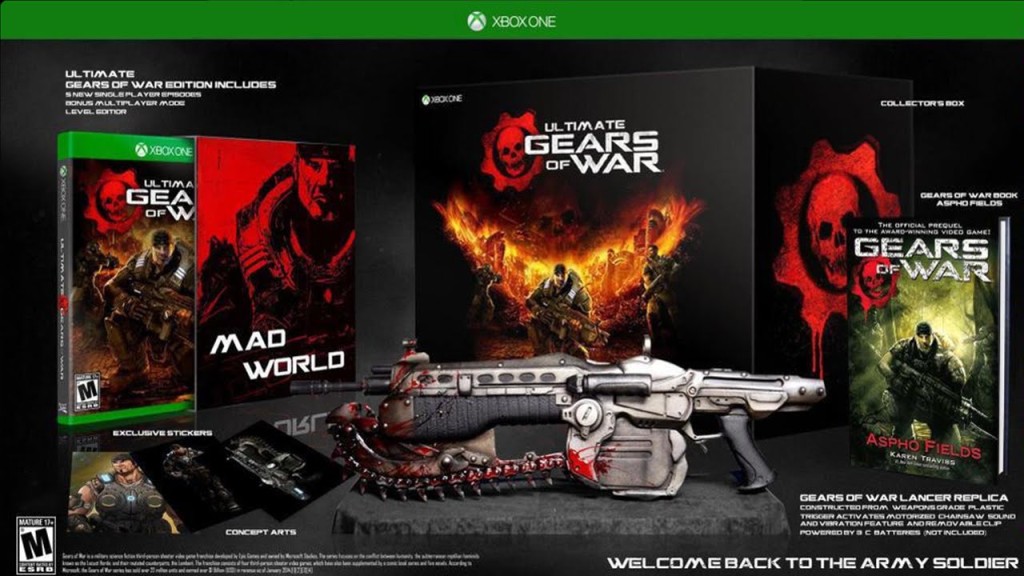 So far, GOW:UE plays exactly like the original game’s multiplayer, right down to the incredibly OP Gnasher shotgun, rage inducing latency issues, and maps with so many shades of brown even the sky is sepia. Not much else to report there. If you played the original Gears on 360, you have played this game. And really there is nothing wrong with that unless you expected anything other than a straight up remake of a last gen title.

Seeing is how this is a beta and in its very first week, I didn’t expect to see a whole lot of crazy updates or significant changes. That said, since it’s been a shade under a decade since the release of the original it’s expected that The Coalition will keep the core game the same but hopefully they’ll update it by incorporating some of the genre’s more significant changes. Here’s a quick wish list:

What updates do YOU want to see? Comment below!